Elope? What exactly is that? Eloping is when couples decide to get married without having a formal or religious ceremony. Elopements are usually small and intimate with just family and close friends in attendance. When people elope, they will typically leave town in the middle of the night, go to another location to get married and then return back home after they are married. For example, in the US, Las Vegas is a one of the most popular places of all for couples in love to elope.

Eloping is the term for marriage without the need of a wedding. Some eloping couples are in a hurry to get married and do not want to have a wedding ceremony, such as a big formal wedding or engagement. In the past this was often done to avoid social norms or because of family objections.

An elopement may be planned meticulously or it may be an impulsive decision made on short notice; either way, the bride and groom often keep the event secret from those who might wish to attend until after they are married. In many cases an elopement is often considered to be a more intimate, spontaneous, and less expensive type of wedding too. A couple who elopes typically leaves their hometown without telling their parents or friends about the marriage plan beforehand.

Eloping is when a couple gets married on their own, usually with no family or friends present. They often do it because of the pressure from their families. FYI, elopement is a term often used by many for an unplanned and sometimes unprepared marriage ceremony though I don't know if I would agree fully with that.

This is typically done because some people feel pressured by their families to get married traditionally or maybe for religious reasons. Eloping is often seen as an act of rebellion against one's parents who might want them to get married in a more traditional way. Sometimes it can be a way for people to have less stress about their wedding day going perfectly and just getting the ceremony over with as quickly as possible without any hassles or problems.

True, eloping is an old tradition but it is one that has been gaining popularity in recent years. It can be seen as less expensive and more personal than a traditional wedding. In many cases eloping couples are usually young, although many older people choose to elope too because they don't want to deal with the time, expenses, or hassles of a traditional wedding.

Why Would I Choose to Elope?

There are many different reasons as to why people choose to elope. One reason is that the couple wants to keep the wedding as intimate and personal as possible. Another reason could be that they are trying to get married before someone, such as their parents, can object or try to stop them from doing so. It could also be done because the couple is in a hurry and does not have the time, or want to plan a large event like a wedding ceremony with all of its preparations and expenses.

Eloping is when one or both of the partners in a marriage want to get married without people knowing about it. It can be done for any reason, but usually it's done to save money and time. In its most basic aspect, eloping is simply a form of marriage in which couples decide to get married outside of the traditional wedding ceremony.

Does Eloping Have Any Benefits?

Yes, there are benefits in eloping if you are considering it as an option. It is certainly not the right choice for all couples wanting to get married, but for many it is a very real and viable option. Here are just a few of the benefits of eloping in case you're interested:

When two people decide to commit their life to each other, they often choose to elope and get married in a private ceremony. The only people who are allowed on the property during this time are the officiant, the couple getting married, their witnesses, and any family members who were present at the wedding. This is usually done because the bride and groom want to do everything their own way.

Depending on where the couple is physically at in the world, they might have to get a marriage license and wait at least 24 hours before getting married. Some states also require waiting periods and blood tests. There are some exceptions for minors who elope with parental consent and those that elope with military personnel overseas. And another thing to consider, eloping is not legal in all countries and states.

Elopers traditionally used to have someone like a minister or the justice of peace perform their marriage ceremony for them. Today, however, elopers can get married anywhere in the world by using any means available - even on the computer or phone using Skype! Who knew?

So as you plan your own wedding, why not take a few minutes to think about the option to elope. Who knows - it just might be the perfect wedding opportunity for the two of you!

Do you have a wonderful elopement experience you would like to share with us all here? Maybe it was a wild adventure, or was filled with laughs and new experiences, or maybe your tale of eloping was a not-so-great one?

Everyone loves to read wedding stories. Especially when couples elope! We would love to hear about your experiences - the new things you saw, where you went, the best things that happened to you both, if you would suggest other couples to try the same thing - or not.

Your best memories - or your worst memories - can be shared here. Would you encourage other couples to elope too?

Just keep in mind to keep your stories G-rated, LOL.

So please feel free to share the stories of when you and your sweetie eloped right here - we can't wait to read them...

What Other Visitors Have Said

Click below to see contributions left by other visitors to this page...

We Eloped to See Superman

A few years ago we eloped to Metropolis, Illinois to get married. And at that time a couple of our friends went with us and we had a small road trip from … 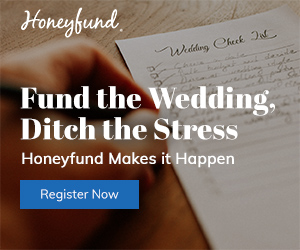 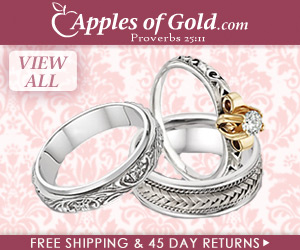 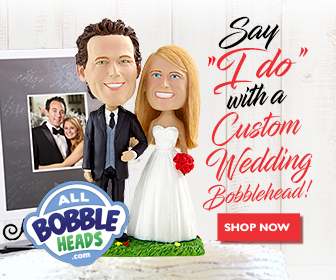 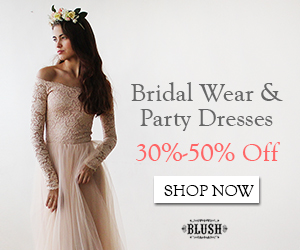 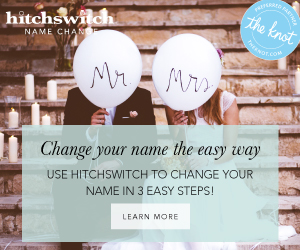 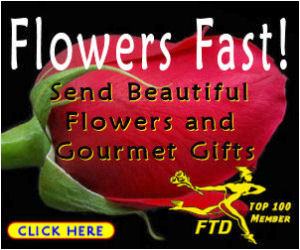 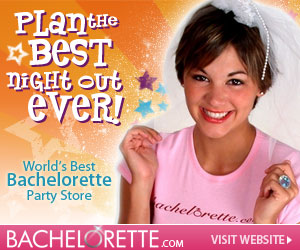